I have served as an adjunct professor in the Paralegal Studies program at Valencia College, teaching Introduction to Bankruptcy and Creditor Rights, for various semesters since 2011. If I had not chosen law as my profession, I would have pursued a career as a marine biologist. I’m a huge fan of FSU football. I volunteer with dog rescue groups and helped find new homes for many dogs over the years (and have kept many along the way as well) 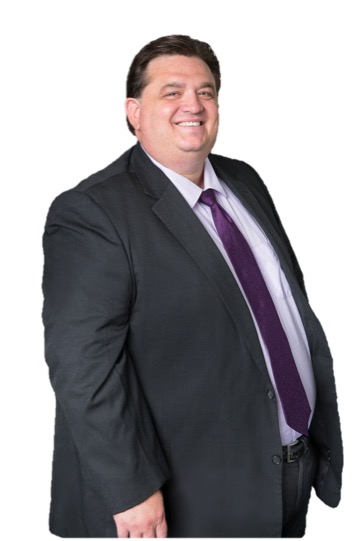 Let us help with your Bankruptcy case. 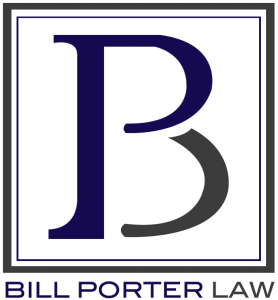